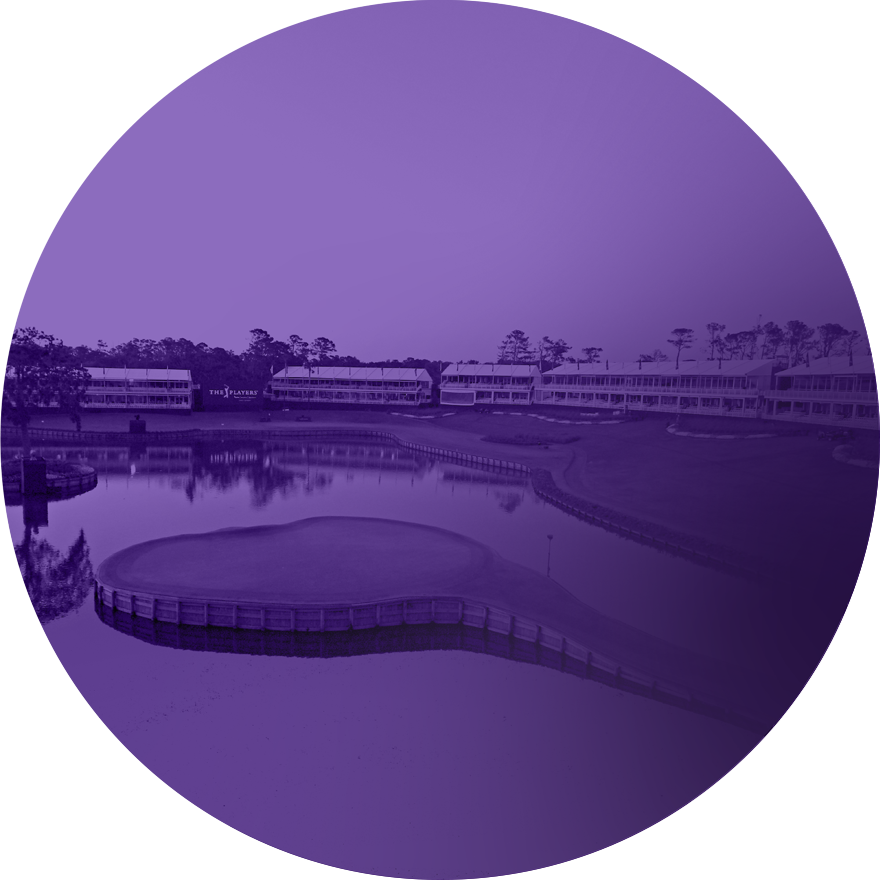 An Insider's Story of THE PLAYERS Championship

Can you imagine what really goes into a championship event? We give you an exclusive look into what happens behind the camera and off the green.

Reimagining the game with new faces and voices

How will golf grow with a new generation of talent? Desmond Howard, Jay Monahan, Mel Reid and Suzy Whaley discuss how the landscape of sports is swiftly changing and help us imagine a new future for the game. Bob Hersh is a principal in Grant Thornton’s Advisory practice. He is the national managing principal of the manufacturing industry and the practice leader for the Metro New York/New England market territory. Based in our Boston office, Bob has more than 25 years of consulting experience in enterprise system design and implementation, IT strategy and planning, process analysis and design, strategic planning, and operations management. Prior to joining Grant Thornton, Bob was with a large consulting firm where he managed enterprise resource planning implementations, as well as the strategic alliance with Hewlett-Packard.

Maggie Lin grew up in the foster care system in Los Angeles County from age 10 to emancipation at age 18. Her childhood was fraught with abuse and neglect as she was born to a young mother, and her father was murdered when she was 2 years old. In her time with the system, she moved through 8 different placements, while her younger sister moved through 11 different placements. In her last foster home, she had an incredible mentor that helped her realize she had high potential and was capable of attending college. She received her Bachelor of Arts in Philosophy from Dartmouth College in 2011.

Since graduation, she has worked with Nobel Laureate Dr. Rajendra Pachauri at the Intergovernmental Panel on Climate Change (United Nations) and ended up living in India for nearly 4 years. She has also worked as a product manager for a software technology company fighting counterfeit drugs in Southeast Asia, as well as director of strategic partnerships for other technology startups in Los Angeles. Her experience overseas brought her back to Los Angeles, where she worked at Creative Artists Agency (CAA) for a short stint in the Foundation department. This was when she was introduced to Jeanne Pritzker (Pritzker Foster Care Initiative), who empowered her to use her life experiences to shed light on those still struggling in the system.

She co-founded Foster Nation initially with the goal of engaging and rallying millennials to support and care for their peers with lived experience in the system. Since inception, she has led a Young Leaders Collective of 20 to 30 members every year – made up of young professional volunteers that have a commitment to making a difference in the foster care landscape. She is now the Executive Director of Foster Nation with the mission of engaging the community to support and empower foster youth to become self-sufficient adults when they age out of the system.

She has consulted as a strategist with other nonprofits and social impact companies in Los Angeles including Beauty Bus, Kara Love Project, Arixa Capital and Vie. She currently lives in Austin, TX. Mike Monahan is the national managing principal for People & Culture at Grant Thornton LLP and a member of the firm’s Senior Leadership Team. He also currently serves as the principal-in-charge for the Northeast Human Capital Services practice and the assistant managing principal for People & Culture in the Northeast. He has more than 25 years of experience as a leader in the human resources community and in relation to the evolving arena of human capital management.

In addition to his technical experience and leadership roles, Mike has experience providing advice, guidance and support to companies around the world on complex human resources and human capital strategy issues. His experience includes prior service as a chief human resources officer, chief administrative officer, general counsel, labor counsel and as a consultant. He has provided guidance to senior leadership teams and boards relative to the entire spectrum of human resources matters and issues across the employee life cycle.

Mike has been a featured speaker on topics associated with the leading-edge thinking for human resources for nearly 30 years, including: compensation and benefits administration and design; diversity and inclusion program development; succession planning; board strategies and governance; human resources issues related to mergers and acquisitions; culture assessments and development; corporate transformation’s impact on people; the people implications of robotics and artificial intelligence; and the integration of human resources technology platforms into the human resources function.

He has served as a member of various boards over the course of his career and currently serves on the executive committee of a not-for-profit board focused on the education and development of inner-city youth in Brooklyn, New York – where he grew up. As national managing principal, Public Policy, Robert Shea serves as Grant Thornton’s primary liaison with members of Congress. He represents the firm’s policy positions with the accounting profession’s standards-setters, regulators and other policymakers. He also serves as the chair of Grant Thornton’s political action committee. Robert has been working to improve government performance for 25 years including 10 years at Grant Thornton and 15 years in the federal government. Most notably, he served for six years as the associate director for the U.S. Office of Management and Budget (OMB). While at OMB, he led an initiative to measure government programs using its Program Assessment Rating Tool. The effort received an Innovations in American Government Award from Harvard University.